The History of Kincaid Tree Surgery

Doyle became a member of the National Arborists Association (now TCIA), the National Tree Appraisers Associations and the International Society of Arboriculture. He was well respected among his peers and was credited with being a pioneer in the industry. He’s been honored by the City of Fort Collins, Colorado State University, the University of Wyoming, and he received an award for his work from the Governor of Wyoming.

In 1980, Doyle moved to Cheyenne and sold the Colorado Kincaid Tree Surgery to to his brother-in-law Ed Sigward, who Doyle hired in 1958. 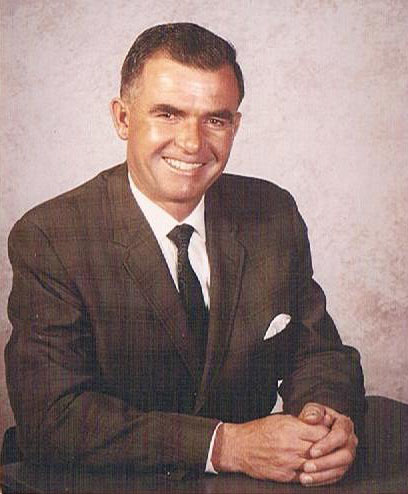 When Ed Sigward became the owner of Kincaid Tree Surgery in 1980, he had been working with Doyle for 22 years. It was a natural and easy transition for the company. Ed was also a member of the National Arborists Association and the International Society of Arboriculture. He was also a Qualified Supervisor with the Colorado Department of Agriculture. Ed was a guest lecturer at Colorado State University in the Forestry and Entomology departments, frequently setting up field trips for the students to visit the most interesting tree situations in the city. In 1981, Ed added Greeley Spray Service.

Ed was an active member of the Fort Collins community. He was president of the Jaycees and Exalted Ruler of the Elks #804.

Tom started at Kincaid Tree Surgery in 1991, as a seasonal spray technician while he was attending CSU. After three summers Tom became a full time member of the Kincaid team.

Tom learned how to climb, prune, operate a Hi-Ranger, and run and maintain all of the equipment in the fleet. He became a Qualified Supervisor in Ornamental Pest control (category 207) and in turf pest control (category 206). In 2001, Tom became an International Society of Arboriculture Certified Arborist (#2265A).

At Kincaid Tree Surgery, we are committed to continuing the core values set back in 1952 – quality customer service and helping shape the landscape of Northern Colorado. 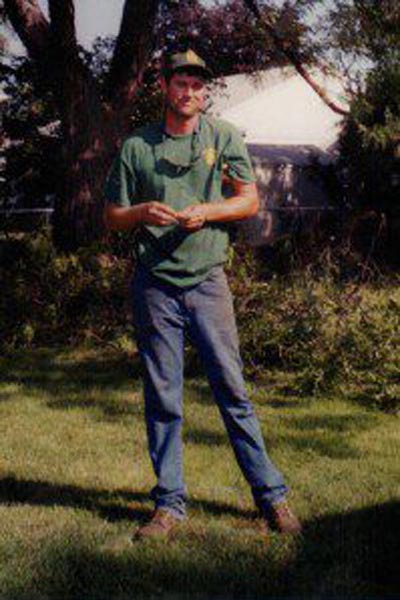